· The last free flowing tributary in the Colorado River System.

· Serene, slickrock cliffs that make for dramatic alcoves and overhangs.

· The grand scenery of the Green River confluence.

· A raw wilderness that reveals what wild places were like before dams.

The Yampa River Canyon is one of the rarest wildernesses left to explore in the United States. It is the only tributary left in the Colorado River Basin to flow freely without a dam. This means the Yampa has been left to its natural devices since its formation over 30 million years ago. Throughout the 71 miles you’ll meander, this truly wild river reveals unbelievable scenery, abundant wildlife, thrilling rapids, and artifact-filled alcoves.

The Yampa comes with fun rapid sections that are mostly Class II-III, including “Teepee Rapid” early in the trip, and “5 Springs” and “Big Joe” usually the second day. The biggest rapid on the Yampa River is a Class IV called “Warm Springs” which was formed in the 1960s after a huge landslide. After the Green River confluence, long splashy sections emerge through Split Mountain before the trip’s end.

Because the Yampa River is free flowing, its rafting season is usually brief. The peak flows can be unpredictable, but usually land somewhere in the weeks of late May to early June. Water levels also fluctuate daily on the Yampa, so you never really know the exact CFS you’re going to get on a trip.

There are multiple opportunities to hike along the Yampa River, including the panoramic views from Harding Hole, the archeological treasure trove at Mantle’s Cave, and in the geologic galleries of Echo Park. Some campsites will have opportunities to explore more, but mostly once you’re on the Green River portion of the trip.

The campsites along the Yampa are filled with native plants and shady cottonwoods. Some sites are set in a maze of hackberry bushes and Indian paintbrush wildflowers, while other a strewn across rocky beaches. Each day your guides will set up a comfortable living space (kitchen, common area, bathroom, etc.) and whip up 3-course dinners and filling breakfasts. As for lunch, you’ll usually enjoy it on a scenic beach in between off-river excursions.

The Yampa River is the birthplace of environmentalism. Starting in the 1950’s, two proposed dams were set to destroy Dinosaur National Monument forever. But due to the tenacity of the Hatch family (the founders of commercial river rafting) and David Bower from the Sierra Club, the dam projects were defeated and the movement for wilderness preservation was born. Thereafter, many people have fought to keep the Yampa wild, and we are forever grateful to each and every one of them.

Our Yampa River trips continue on the legacy of Adventure Bound River Expeditions, combined with the legendary customer service and expertise of Mild to Wild Rafting & Jeep tours. 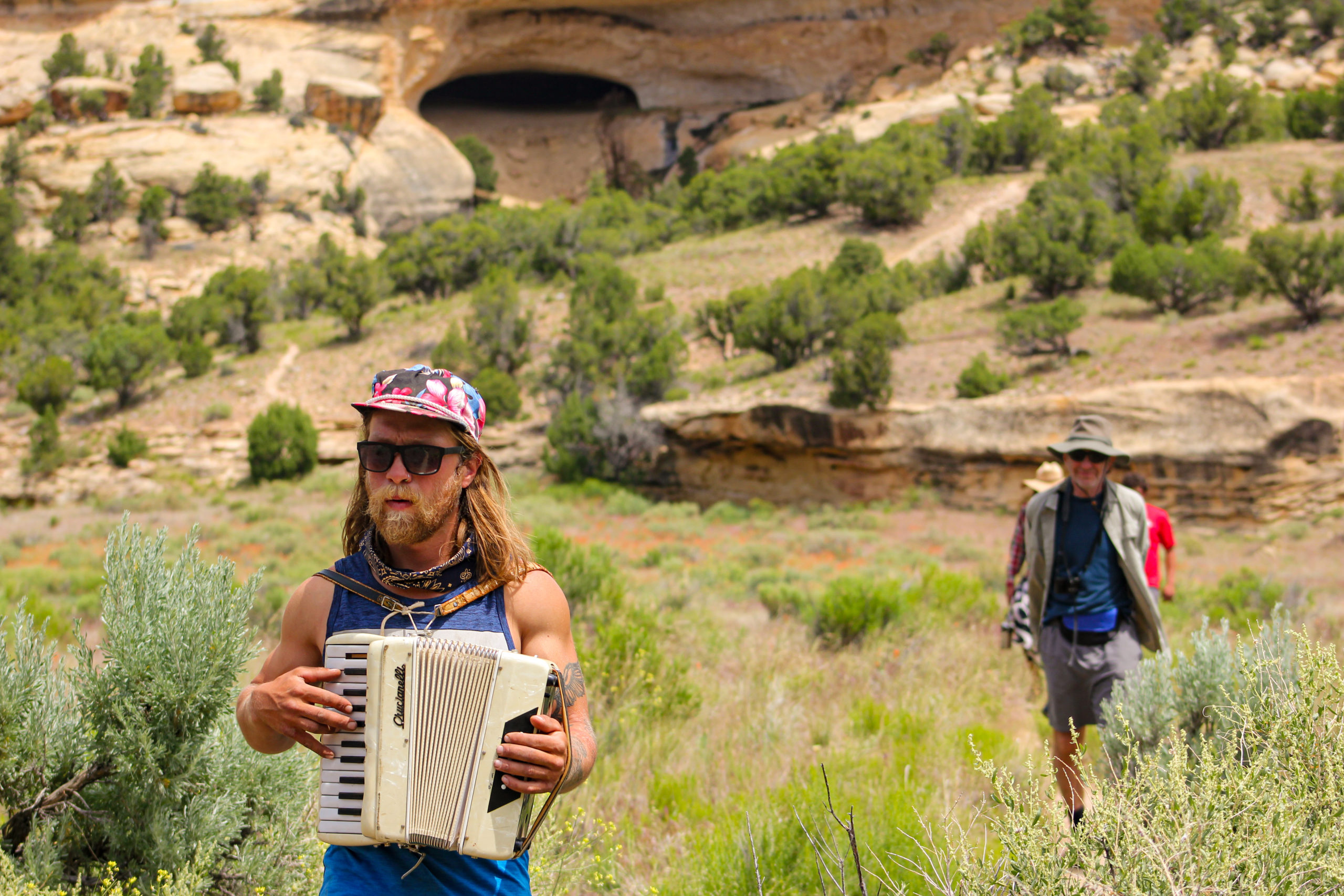 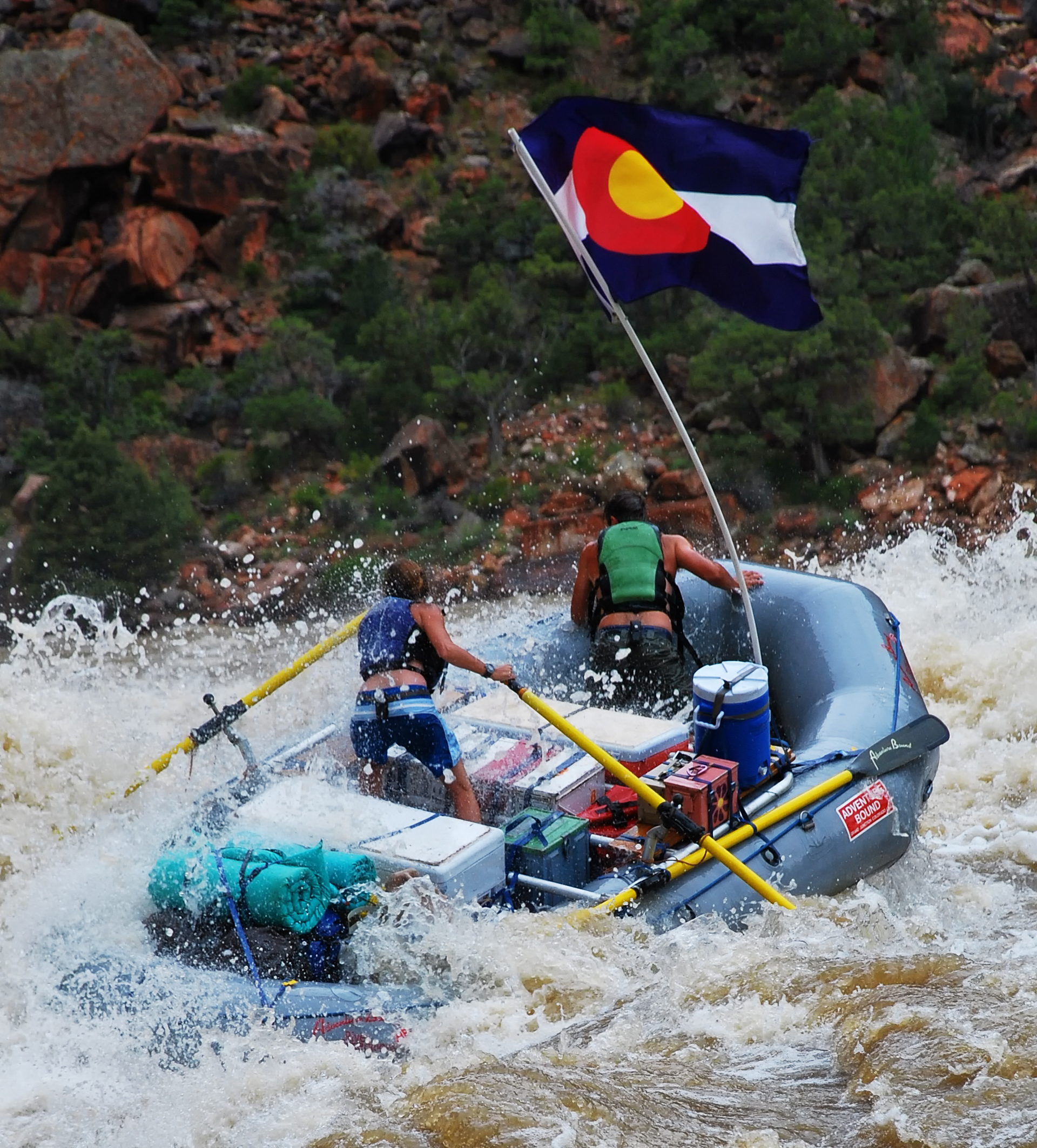 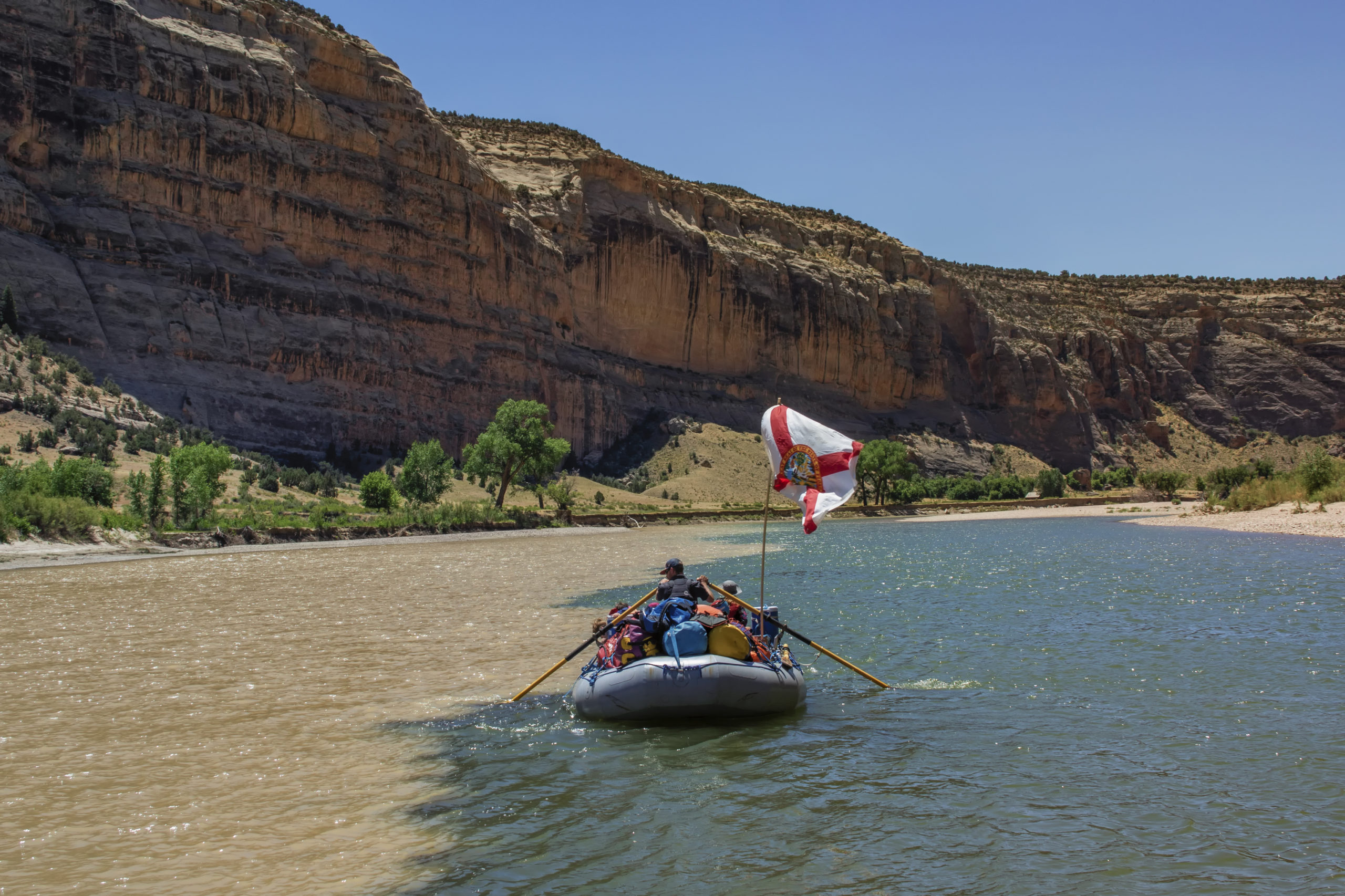 We don’t want you to miss out on this trip so we’ll hold your spots, payment-free, for 24hrs while you make your final arrangements & prepare for payment.

In addition to the listed trip cost, we collect an additional 9% for River and Land Access Fees (ie. Forest Service, BLM, City, Private Land Use).

These wilderness areas are highly restricted due to their delicate ecosystems.

Guests needing to be evacuated from these remote canyons will be charged a minimum of $1000 per person.

A complete joy to drop out of civilization, unplug and drop into the peace and bliss of the canyon country on the Yampa River. Absolutely competent guides in every respect from navigating the rapids, cooking…

The trip was fantastic. The guides were very competent, knowledgable, hardworking and a pleasure to be around. Clearly Mild to Wild is very organized and focuses on customer service. I will do more trips with…

This is a high water rafting year, but the Yampa offered exciting not scary experience. The scenic wonders in the sandstone canyons is a must see! The high water eliminated mosquito nested spots, so at…

The guides were incredible, the scenery on and off the water was spectacular, the food was fantastic. Definitely a worthwhile experience.

Mild to Wild Rafting is proud to be an authorized concessioner of Dinosaur National Monument.

What’s So Special About the Yampa River?

Why The Yampa is Called the Last of the Wild Ones

Satellite Communication Devices On All Trips

Safety is our #1 Priority

If You're not 100% satisfied with the guides & equipment then the trip is free!