White water rafting Arizona? To most people that can only mean the the Grand Canyon. But have you heard of the Salt River? The white water rafting Arizona offers isn’t complete without a trip on the Salt River. Near Phoenix and Tucson, this river provides some of the best rafting in Arizona. Don’t have 10-14 days to commit to the Grand Canyon? The salt river is convenient and exciting. Be sure to consider it for your next Arizona white water adventure. Interested in what makes this river so special? Read on to learn more about the history of the area.

Cutting a swath through the Tonto National Forest, the Salt River Canyon Wilderness Area stretches from the Fort Apache Indian Reservation down to Roosevelt Reservoir. A true wilderness area, the canyon is only accessed via raft. There are no roads or trails to access the canyon. The Apache were among the first to inhabit this rugged and remote terrain. With the discovery of silver in the region, prospectors were soon scouring the mineral rich canyons. Here’s a brief history on the area you’ll travel through on a trip down the Arizona white water of the Salt River. 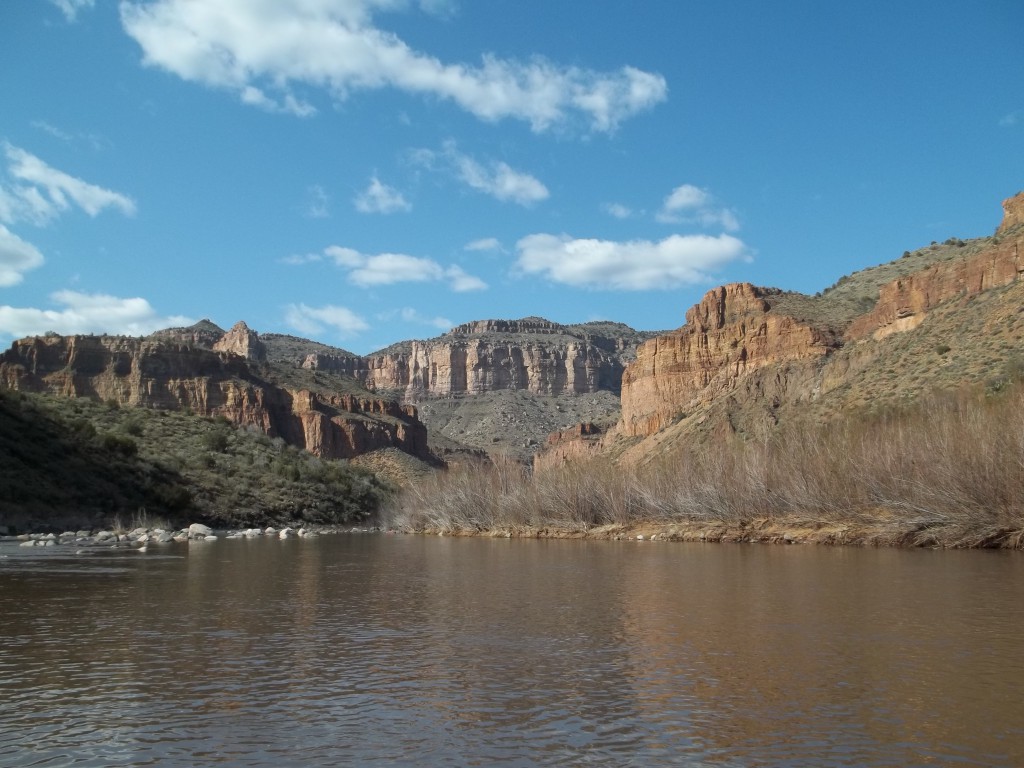 As the Apache were forced to share their native lands with the incoming stream of prospectors and settlers, tensions were high. Among the many conflicts between the native inhabitants and the white settlers, came the Battle of Salt River Canyon. As part of the Yavapai war in 1872 the battle was the first major engagement of the “Tonto Basin Campaign”. The battle, more aptly named the “Skeleton Cave Massacre” was a short but deadly skirmish. The 5th Cavalry Regiment was working their way up the canyon when they encountered the Yavapai hiding out in a cave on the Canyon walls. The soldiers opened fire on the natives, who were caught off guard and could not leave. At the end of the skirmish 76 were found dead. This grim history of this canyon is memorialized by the stark yet beautiful landscape. White water Rafting, Arizona’s 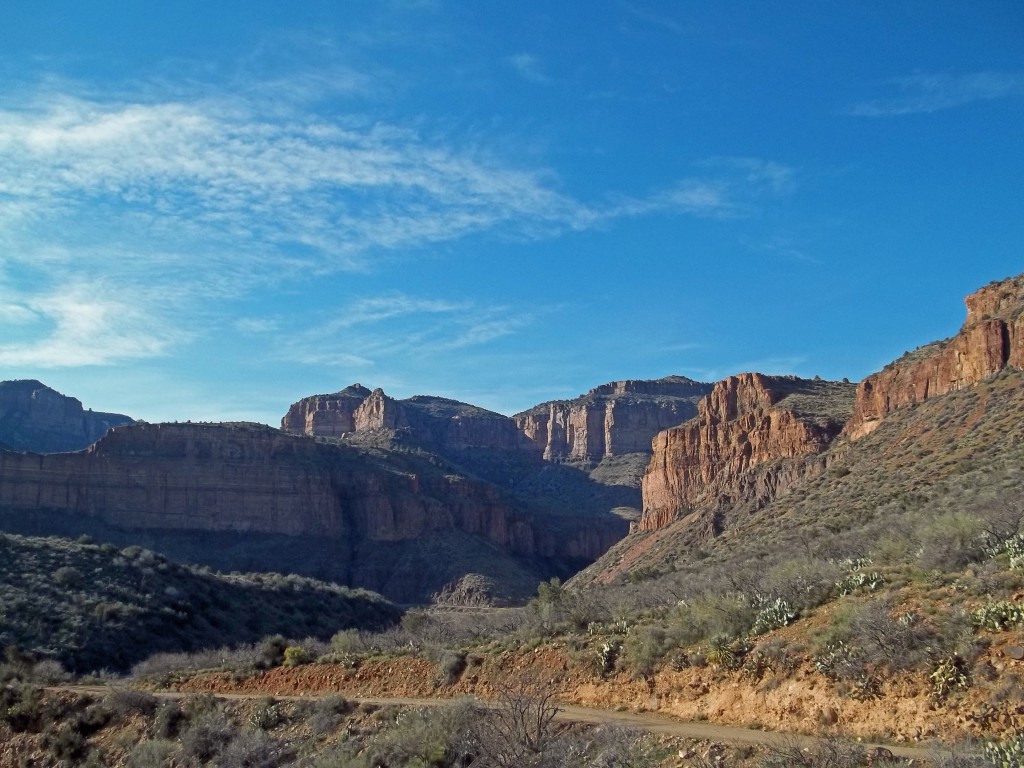 Best trip to experience the area’s history and the some of the best white water rafting Arizona offers:

Salt River Rafting Four-Day Wilderness Trip – Three nights out in the canyon will give you ample time to explore the area. Expert guides will have the time to show you all the must see landmarks.

Secrets of the canyon:

The Salt River runs through terrain that was well known by prospectors in the mid 1800’s to contain rich mineral deposits. Silver and copper were very lucrative in the area. Legend has it that the Apache found a large silver deposit deep in the Salt River Canyon. When the prospectors found out, many attempted trips into the canyon in search of the buried treasure were made. To this day the secret silver deposit has not been found. When you are camped out on one of the sandy beaches of the Salt River Canyon, look for the rich mineral deposits in the soil. This secret treasure is yet another lure to experience the white water rafting Arizona offers! 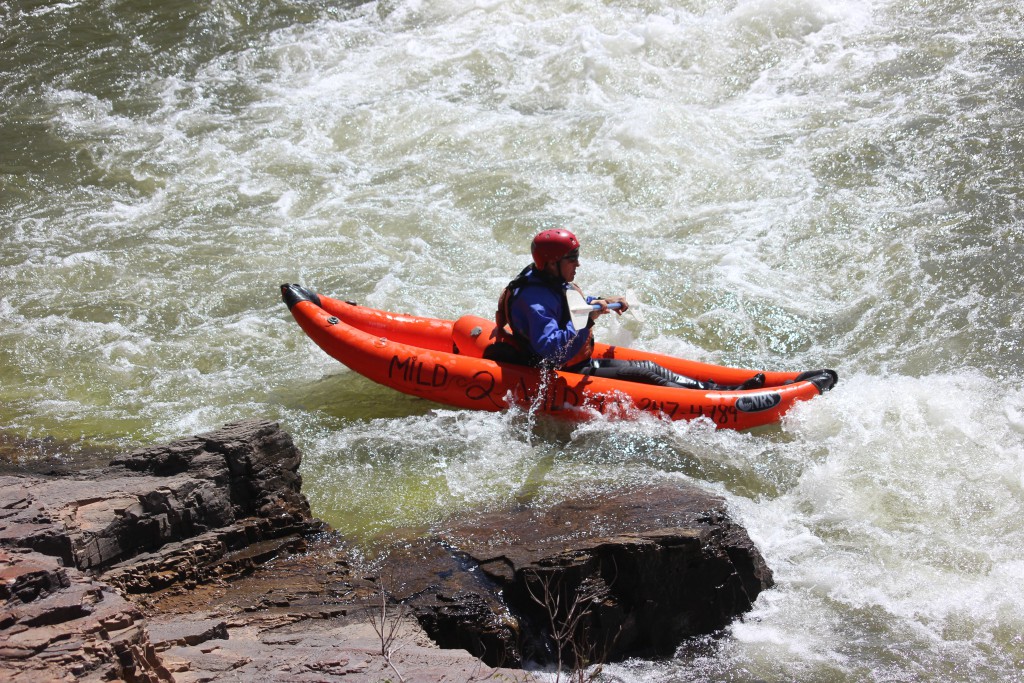 Best trip to explore the area and experience some of the best the white water rafting Arizona offers:

Salt River Rafting Dash of Salt Trip: Just like the early prospectors, cover the most ground in the shortest period of time. Only have one day to raft? The Dash of Salt Trip will cover just as much of the canyon country as the two-day trip.

Interested in learning more about the exciting white water rafting Arizona has to offer? Follow the links below:

What to Expect When Rafting the Salt River

How the Salt River Canyon Got Its Name