The History of the "Other Grand Canyon"

The mighty Salt River – known as Arizona’s “Other Grand Canyon” and the lifeblood of Phoenix and the Metro area. The river begins high in the White Mountains and emerges from a confluence of the White and Black Rivers. It’s 200 miles in length, flowing through Phoenix and into the Gila River. Following the water up to the headwaters you wind through the 2,000-foot canyon that this tributary has taken thousands of years to carve into this delicate and beautiful landscape similar to the Grand Canyon. 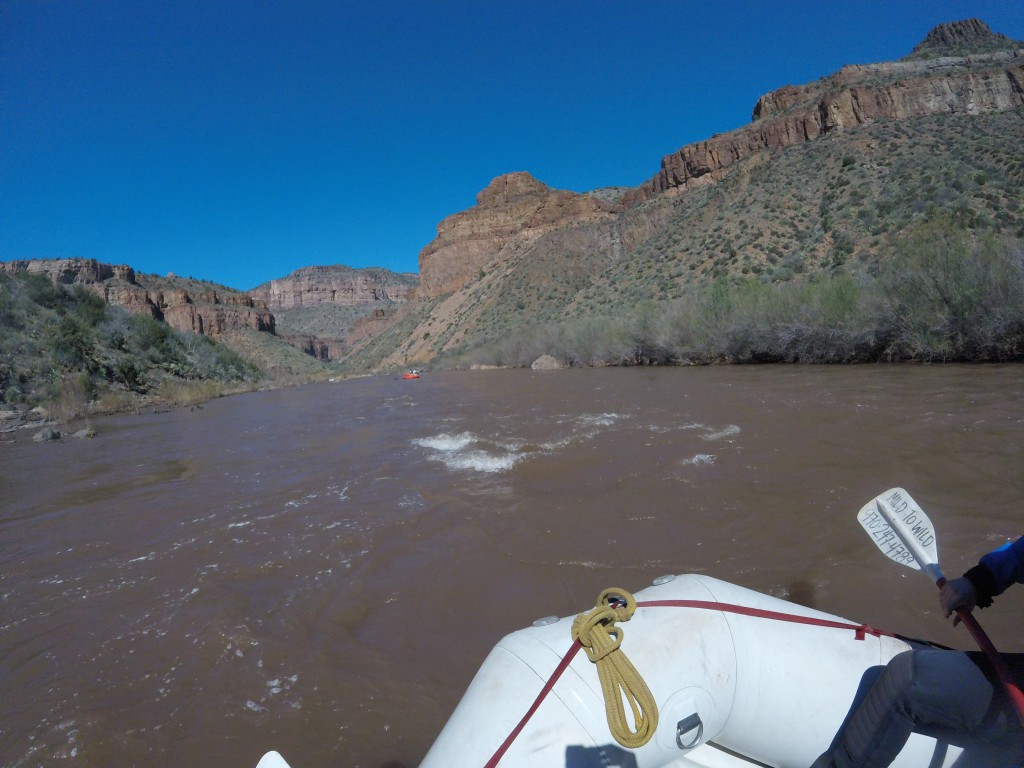 The canyon consists of arid desert terrain falling away in jagged stretches to reveal the rusty red rock underneath. The power that created this incredible sight twists and winds its way over the rocks below. When the snow begins to melt off of the White Mountains, the water levels surge. Many a river rat loads up their boats or takes a guided Salt River tour down the rushing rapids – and for good reason! The views from the water tell you why this canyon is referenced as the “Other Grand Canyon”. The contrast of the scene evokes the balance that is life in the desert. 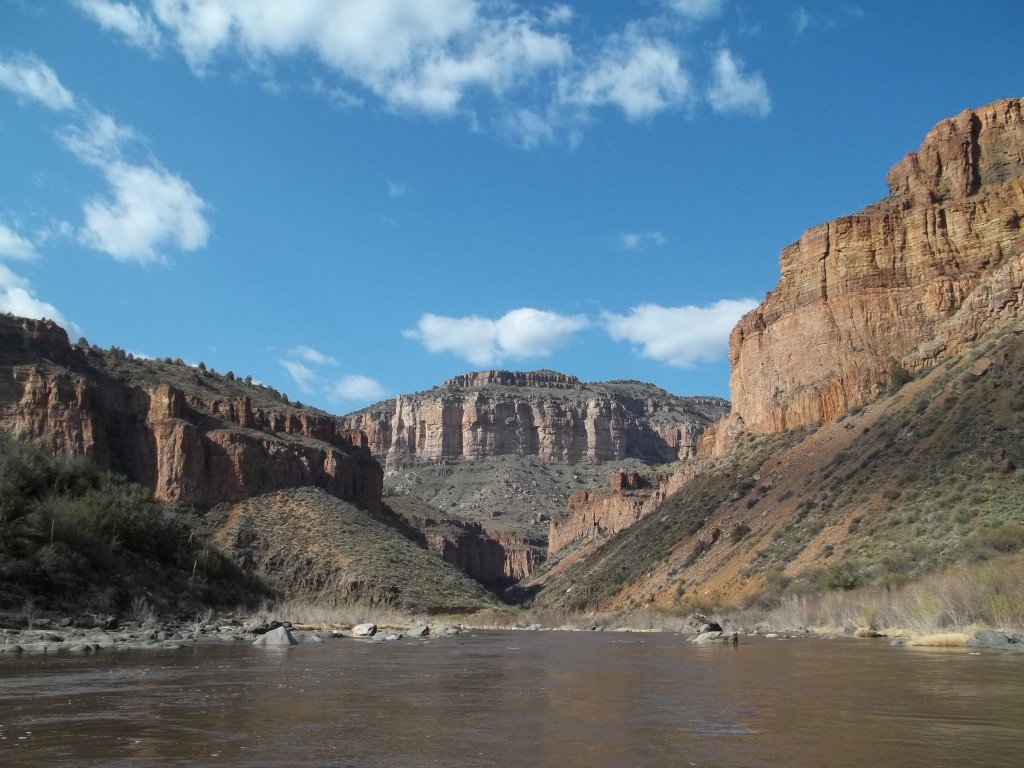 The name comes from the salt banks that line the riverbed, starting below the confluence of the White and Black Rivers. Trappers at the turn of the 20th century tried to make a profit off of the salt, but found out that the minerals were too hard to extract. The banks are now protected by the Apache Tribe, though the river still finds it’s salinity contents higher than average. Don’t worry if you’re staying in Phoenix and watching your sodium – the water is diluted by the time it hits the Metro area and is thoroughly treated! 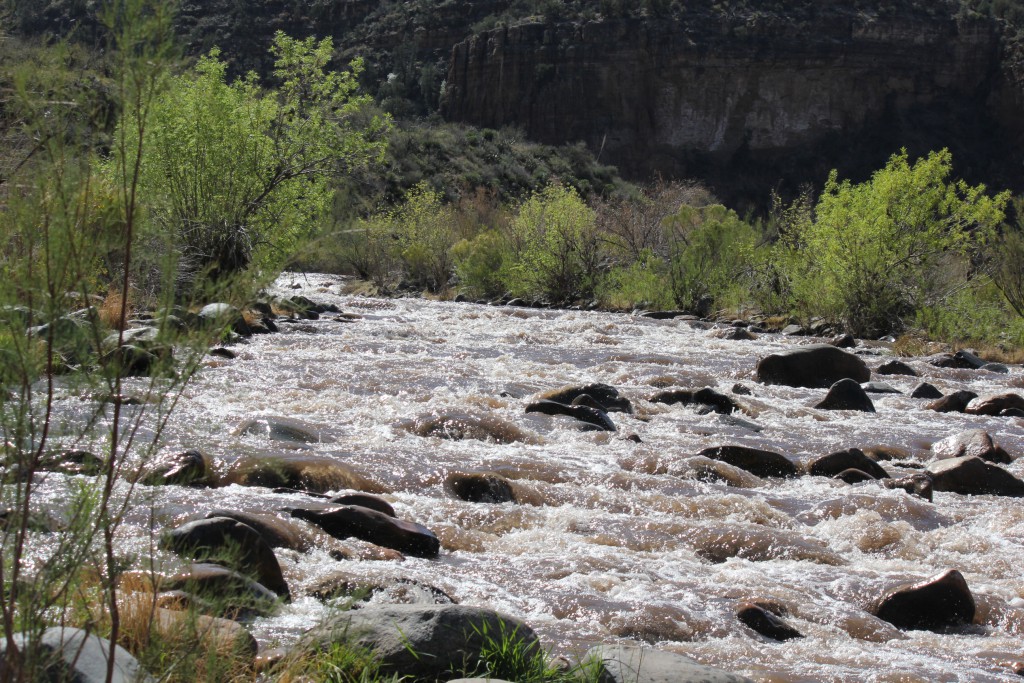 The Grim History It Holds

The Salt River Canyon itself holds quite a bit of history. The battle for land against the Native Americans and the settlers in this area is well documented. One of the most tragic and unsettling massacres that occurred amongst the soaring walls, occurred in a place referred to as Skeleton Cave. A general captured a small native boy and coerced him into leading him to his people. A total of 75 Yavapai were killed after the 5th Calvary opened fire. Their bones stayed in the cave until people found and started looting. The Yavapai had the remaining bones buried with a memorial. 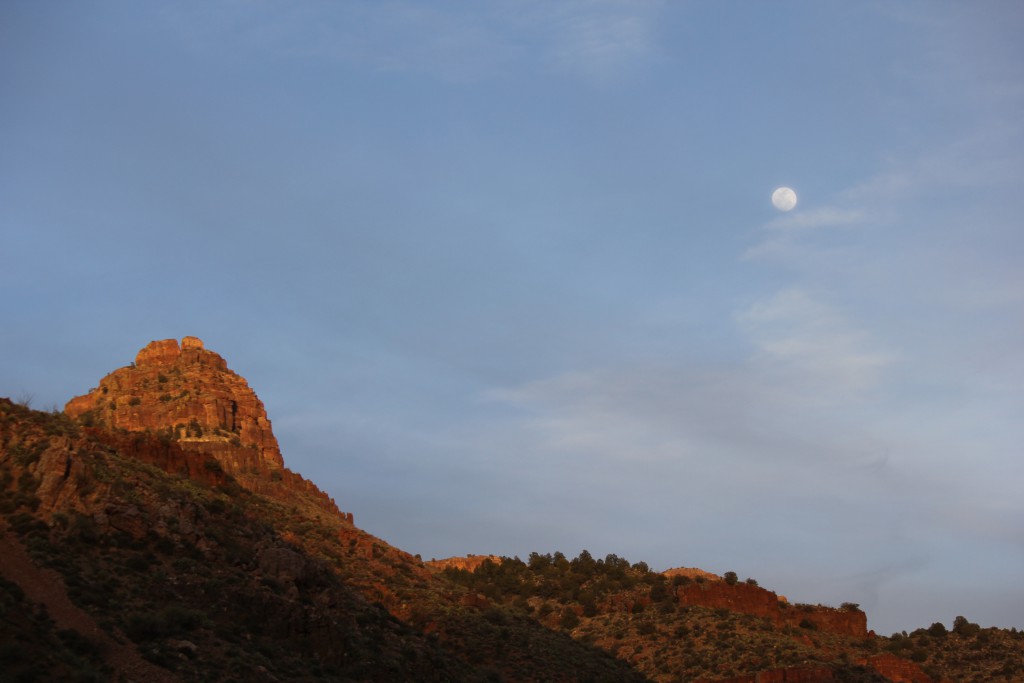 This canyon is one of Arizona’s best-kept secrets. It’s teeming with history and life. The beauty of this place is rivaled only to one of the world’s natural wonders The Grand Canyon. Looking for more historic places? Check out the Mesa Verde National Park in the Durango Colorado area or the Durango Silverton Narrow Gauge Railroad. Looking to make a little history of your own? Check out our wild rafting adventures on the Upper Animas river!