About Mild to Wild

About Mild to Wild:

Mild to Wild Rafting and Jeep Tours began its journey on Rocky Mountain snowmelt in 1994. It started a little something like this: An outdoor-loving Minnesotan and an adventure-crazed Coloradoan walked into a bar…

The Minnesotan was Molly, the classic Durangatang was Alex Mickel. The two were pretty much destined to cross paths at some point, as they had both had been rowing down the Lower Animas River that summer in the little town of Durango, Colorado. Their first date was spent on Purgatory Mountain Resort with Alex teaching Molly to snowboard.

The following year when they were back in their rafts, Molly (who had a fairly new MBA under her belt) went to Alex (who had just graduated with his environmental studies degree) with an impromptu proposition. As the tide of tourists receded from their boats, she said, “We should just start our own rafting business.” If not already apparent, Alex agreed.

By the following spring, the newly engaged river guides had purchased American Adventure Excursions— which was the company Molly had worked for her first season in Durango.

It came with three boats, a school bus, and an 8×8 wooden kiosk in downtown. And since they were so busy rowing a new business, the Mickels opted for a quick elopement over the Colorado River in Utah’s Dead Horse State Park. In Tevas, naturally.

“Mild to Wild ” was originally the business tagline, which customers would often write on the checks instead of the actual company name. Out of practicality, the common mistake soon renamed the business.

In the years to come, Mild to Wild quickly grew out of its booth into a hefty boatyard with the permits and rafting-ready visitors to match. They began running Arizona’s “other Grand Canyon” known as the Salt River, as well as adding a guide school and land tours to their menu of wilderness escapades.

After a couple of decades and four kids later (who you’ll probably see guiding or in the office these days), Alex and Molly added the historic Utah rafting outfitter, Adventure Bound River Expeditions, to the Mild to Wild family in 2018.

Today, Mild to Wild explores a multitude of ancient waterways and breathtaking canyons of Southwest Colorado, Utah, and Arizona. What started it all was a legacy that led Alex and Molly to raft wild rivers in the first place: Enriching peoples lives with an escape in the outdoors, and creating a deeper connection with nature, family and new friends.

As a family-owned company, we want every guest who joins us on our adventures to feel like family. We believe life is better spent in nature with the people you truly connect with, and we hope to give that experience to each and every person we meet in these incredible places. 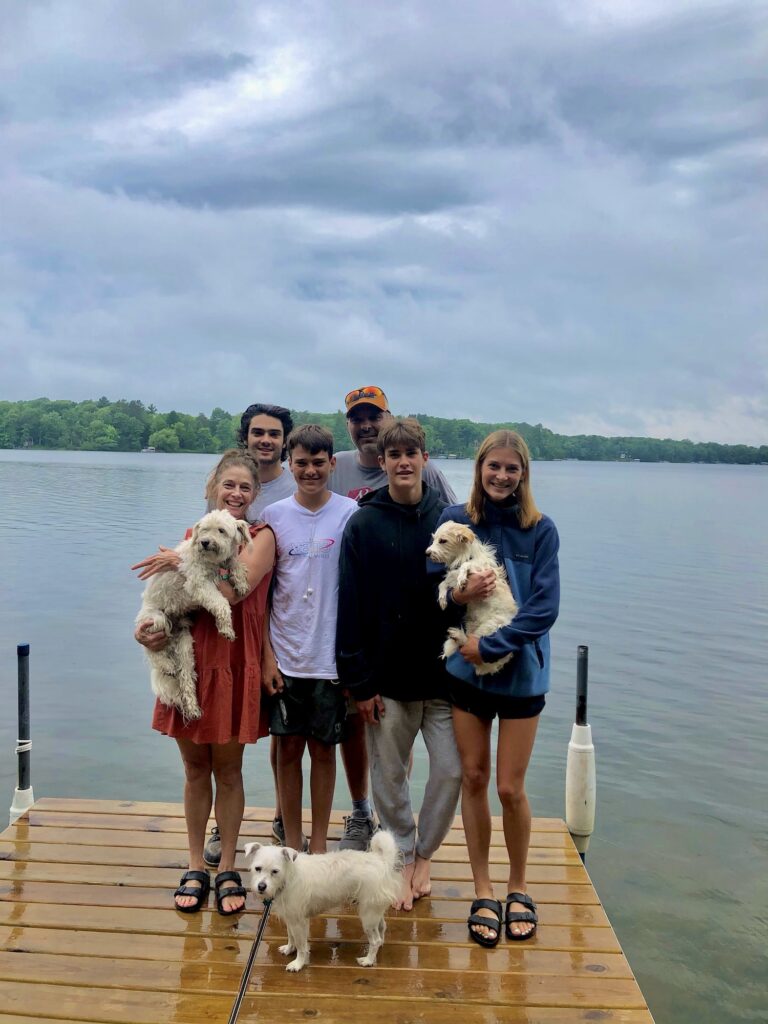 To enrich your life with an escape in the outdoors creating a deeper connection with nature, family, and new friends.

Mild to Wild Rafting & Jeep Tours have been the southwest’s adventure and whitewater experts for over 25 years. Started by Molly & Alex Mickel, Mild to Wild has grown from a small booth in downtown Durango, to running trips all over Arizona, Utah, & Colorado.

With the addition of Adventure Bound USA in 2018, Mild to Wild Rafting & Jeep Tours expanded to open an office in Moab, UT and run multi-day trips on legendary river sections such as Gates of Lodore, Yampa, Desolation Canyon, & Cataract Canyon. Mild to Wild is thrilled to carry on the nearly 70 year legacy of Adventure Bound River Expeditions. 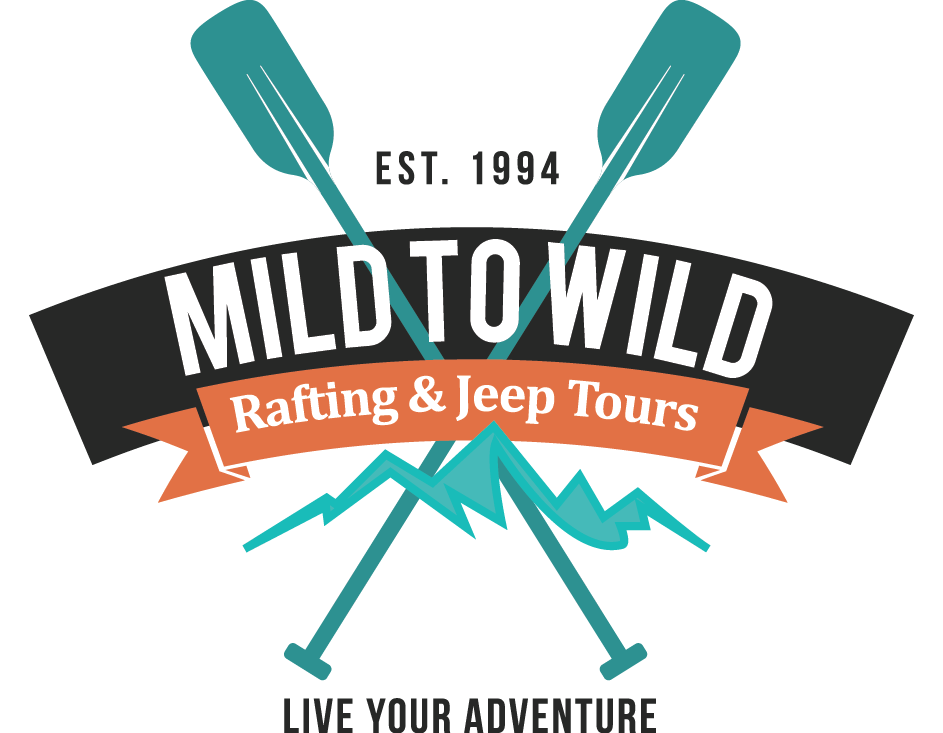 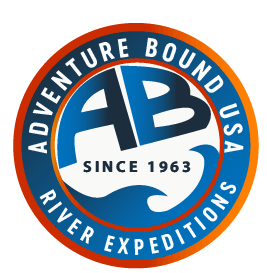 What We Believe In

The environment is our lifeline. We embrace Leave-No-Trace, educate others about it on our trips, and strive to reduce our footprint. We put hours into maintaining and cleaning our river ways and trails. Our community is part of our environment. We donate thousands to local non-profits each year.

Our guests are our most important stakeholders. We strive to exceed their expectations from the first point of contact with the goodbye at the end of their experience with us.

Be real. Be authentic. Be transparent. Be fair. We uphold the highest standards of integrity in all of our actions. Integrity is at the root of all our decision making.

Our team is part of our family.  We value them, encourage their development, and reward their performance. Our success is dependent upon the collective energy, intelligence, and contributions of all of our Team Members. We provide pathways for advancement and invest in our team to invest in Mild to Wild’s future.

We, Molly and Alex Mickel, are a family, the Mild to Wild team is our family, and our goal is to bring you into our Mild to Wild family forever by exceeding their expectations with excellence in guest services.

If it is to be, it’s up to me. We are personally accountable for delivering on our commitments. It’s amazing how much we can achieve when we don’t care who gets the credit.

Family! We are a family and Mild to Wild Rafting & Jeep Tours is a family! As a company, we put people first.

We work as a team to create a supportive, caring environment where our staff can reach their full potential and, in turn, create the best possible guest experience.

We inspire our staff by the serenity of the rivers and mountains so they will enjoy sharing these natural treasures with others as much as we do.

And, we aim to inspire each and every guest with the magic of our mild, intermediate and wild adventures in a raft, inflatable kayak, stand-up paddleboard, jeep tour and/or Mesa Verde tour. Join our family for an adventure! 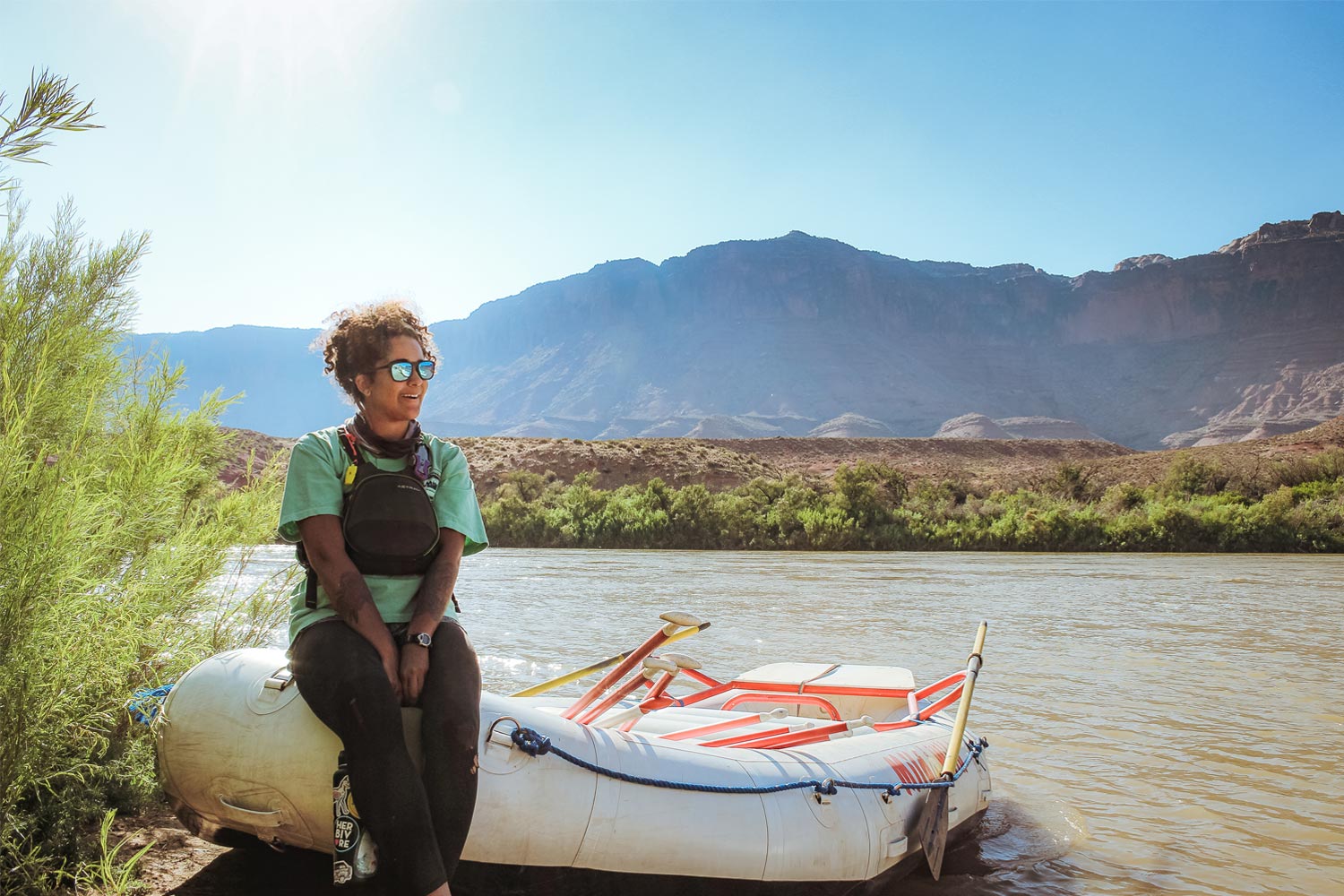 At Mild to Wild, we strive to build an inclusive culture that encourages, supports, and celebrates the diverse voices of our team. It fuels our creativity and adventures,  and connects us closer to our guests in nature.

Get to Know Us