When it comes to living in Southwestern Colorado, it is expected you will see some large wildlife.  Although they are beautiful and fascinating creatures, it is important to remember they are wild.  There’s a guide to how to safely interact with the wildlife in SW Colorado while on one of the many Colorado jeep tours, biking, hiking, camping, or on any other outdoor adventure.

If You See An Elk: 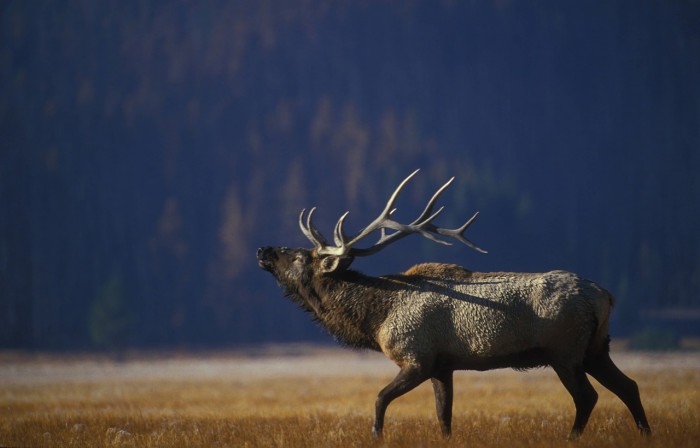 Elk are large herbivores often found at high, mountain elevations.  Although they may look sweet and tame, remember they are still wild animals.  They are very observant and will notice you, even if you think you are hiding.  It is best for you to remain visible to prevent causing them stress.  If you encounter one while hiking, give it plenty of room and do not look it directly in the eye.  Make lots of noise in order to avoid surprising them.  If for some reason an elk charges at you, try to get to cover either behind or up a tree.  Drop any packs you might be carrying to act as a distraction and a “barrier” between the two of you.  Make plenty of noise from your new location so you don’t surprise the elk again.  When driving in elk country, pay attention to the sides of roads, as they can often be found grazing there.

If You See A Moose: 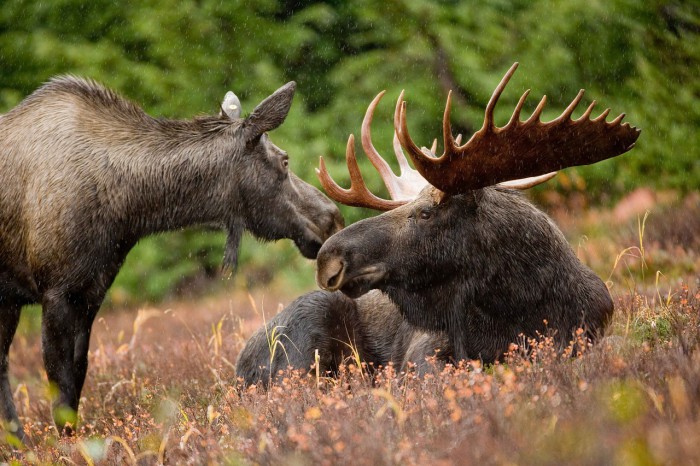 Moose are the largest species in the deer family.  Although they may look docile, they can become agitated when you get into their personal space.  The amount of space will vary from moose to moose, so it is wise to give them lots of room.  If a moose does charge you, run for solid cover such as a tree.  Running will not trigger predator instincts, as moose are herbivores.  If you can’t get to cover, make sure to curl up in a ball and protect your spine and head from its hooves.  Do not move until the moose is gone in order to prove you are not a threat.   Usually, moose will not bother you, but be sure to reduce confrontation by making noise while hiking and be sure to keep from threatening it or its young.

If You See A Bear: 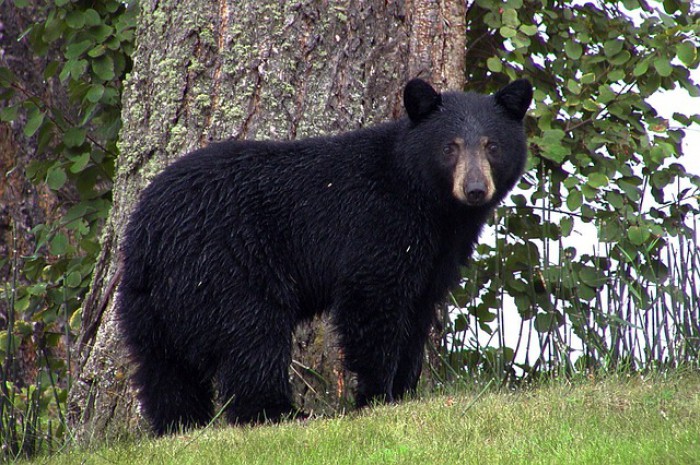 Not to be confused with your childhood teddy bear or Winnie the Pooh, bears require respect and understanding when sharing the same environment.  Most bears will avoid interaction with humans if they are aware of a human’s presence.  Each bear encounter is different, and if an attack occurs, each one requires different responses.  Usually a standing bear is a curious one.  Talk in low tones and back away slowly in order to exit the situation.  Never run, scream, or corner a bear.  Your best bet is to travel in groups, as a group is often more intimidating and less likely to surprise a bear than a single person.  It is best to research what bears are in the area and finding out the best way to prevent an encounter and best defensive should an attack happen.

If You See A Mountain Lion: 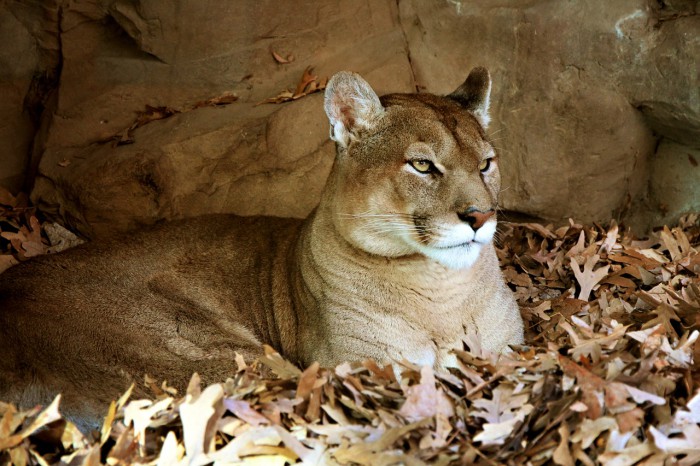 One of the “top predators” (top of the food chain) in Colorado, mountain lions are a rare sight.  Once hunted to near extinction, they are making a return to their original habitats.  Mountain lions are most active at dawn and dusk, as that is when deer are most active.  When outside, keep children nearby, as they resemble small prey animals.  Try to hike or jog in groups.  Most mountain lions are not interested in humans, but if you do encounter one, convince it you are human by speaking loudly and in low tones, slowly waving your arms, and standing upright while remaining as large as you can.  However, if an attack does happen, fight back.  Be sure to protect your neck and head during an attack because that is how mountain lions kill their prey.  Mountain lions are not interested in prey that will fight back because injury could be catastrophic for them when it comes to hunting or defending their territory.

Keep in mind the animals you may see out on one of the Colorado jeep tours, hiking, biking, or running are likely more afraid of you than you are of it.  Attacks by any animal, even bears and mountain lions, are quite rare, contrary to what books and movies would like to convince you of.  Be mindful of their space and that you are the one entering their homes.