Mesa Verde Tours: The History of our History

In order to understand a region and its culture, you have to learn its history.  To some people, this may sound like a chore not worth investing in.  To others, this might be the most exciting thing since the USA women’s team won the World Cup.  However, Mesa Verde National Park is a must visit while in the southwest, regardless of your interest in history.  Here’s some information on the national park and its former inhabitants, and why one of the educational Mesa Verde tours might be the of interest to you.

The area known as Mesa Verde (meaning “green table” in Spanish), was inhabited by the Ancient Pueblo people.  The area was populated from about 600AD-1300, in which time over 5,000 sites, including 600 cliff dwellings, were constructed and lived in.  Originally believed to be the Anasazi people, a tribe with no modern connections, it was discovered that the people of Mesa Verde became the decedents of tribes such as the Hopi, the Pueblo, and the Navajo. 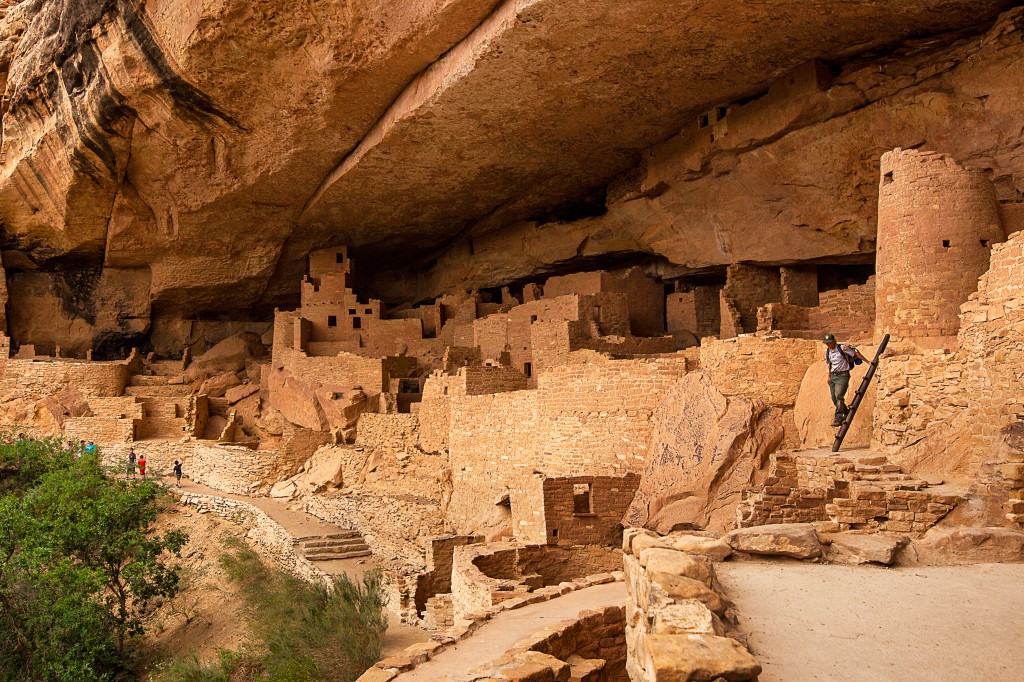 After being “lost” for centuries, the ruins were rediscovered by Richard Wetherill and Charlie Mason.  The pair was searching for missing cattle in the area when they stumbled upon what is now known as Cliff Palace during the winter of 1888.  President Theodore Roosevelt made the area a national park in 1906 in order to “preserve the works of man.”  This was the first national park with such a distinction.

Today, the park is a favorite among locals and tourists alike.  The United Nations Education, Scientific, and Cultural Organization had named it a World Heritage Site, making it one of 802 cultural sites world wide with the distinction.  Nearly 600,000 visitors go through the park each year in order to be brought back in time.  To help enjoy the sites of the park, small, interpretive Mesa Verde tours are the best option.  So what’s keeping you from visiting our ancestors and learning about our heritage?