With the recent Gold King Mine spill, a lot of negative attention had been brought to the Animas River.  The Animas River is a huge part of the culture and lifestyle of the town of Durango, so locals were and are rightfully concerned about the affects this spill could have.  However, we are learning that the river is projected to rebound and come back healthier than ever.  Here’s why:

For starters, the Gold King Mine spill is not the first mine contaminant in the river.  Unfortunately, due to a lack of understanding or a lack of caring, when mines were originally built, there was no concern about what got in the water.  As we have become more aware of these issues, regulations and clean up efforts have gone into effect to mitigate the original way of treating mine waste. 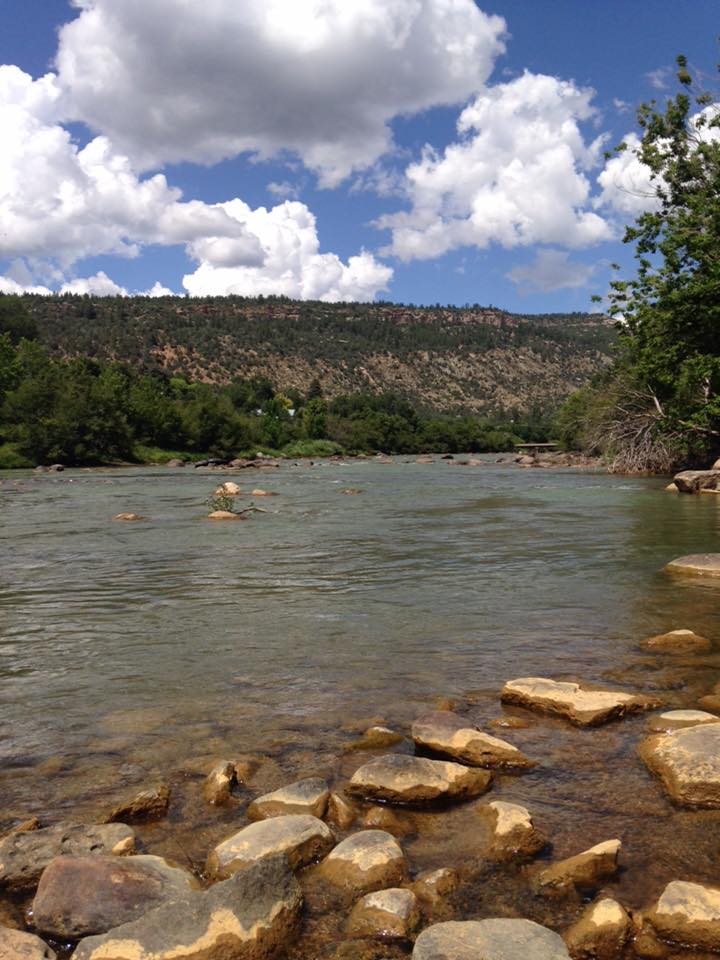 However, many steps have been taken in order to reduce the affects of this spill on the surrounding area.  Here’s a brief look at each, as well as what the future might entail for the Animas River:

The EPA has built four retaining ponds at the site of the spill, which is a typical procedure for dealing with contaminated water.  The ponds collect the contaminated water, slowing it down before it enters the river.  By doing so, the metals and other substances begin to separate out, resulting in better water entering the river.  This process also helps treat the acidity found with mine wastewater, decreasing the affects to the water’s pH level.

As the plume of mine water approached Durango, officials placed multiple cages of fingerling rainbow trout in the river to see what would happen.  Of 108 fish placed in the water, only one died within the first 24 hours.  The fish have since been taken to labs in order to be monitored and tested.

There is an old saying “the solution to pollution is dilution,” and officials took this to heart.  Local officials began releasing reservoir water into the Animas River in hopes of flushing some of the contaminated water downstream at a faster rate.  By adding in the clean water, it also helped to dilute the mine wastewater.

Macro Invertebrates refers to the insect life in the river.  Various insects lay their eggs and begin the early stages of their life in the water.  Each species reacts differently to water conditions, such as pollution, temperature, and movement.  The Mountain Studies Institute collected samples before the plume hit, and then 20 hours after.  So far, test results have given positive results back similar to that of the fish test.

History shows us that spills can be overcome. Colorado’s Arkansas River, is back stronger than ever after a mine spill in the late 80’s. The spill there resulted in the death of all aquatic life in the river.  Now, the river is cleaner than before the spill, with rafting and other recreational activities occurring daily, including excellent fishing.

Of course, everyone wishes the accident that contaminated the Animas River never occurred.  However, this is a great experience to learn from and to use to help bring awareness to this beautiful part of the country.  We must now unite and help each other, and always look on the bright side.  We will get through this, strong and better than before.